Determine the actual cost of owning and running a vehicle in your fleet.
Controlling Fuel Costs as Fuel Usage Rises

In an environment where fuel prices are higher than they were years ago, and could continue to rise, methods of controlling fuel costs are increasingly important factors for fleets. Most especially in organizations that controls and uses trucks for supply chain.
Gasoline prices are at comparatively higher levels this year than where they were few years back. Should fuel prices continue to rise, controlling fuel costs is going to become a more important factor for fleets than it already is.
Seeking technologies such as telematics, along with ensuring that drivers are cognizant of how their driving habits impact fuel consumption, are key steps in lowering fuel costs, and keeping overall fleet costs at acceptable levels.
Kunle Adetola operates a small fleet in Lagos City, for one of the largest ride-hailing services in Lagos Nigeria. At its largest, his fleet consisted of 10 cars, and at its smallest, it’s consisted of two trucks. Fuel usage costs have always been a major concern for him, but this year it’s been a cost that he’s had to pay more attention to, given the fact that gasoline prices in Nigeria have also risen and his fleet now consists of larger, less fuel-efficient vehicles.
Aggressive driving is fairly prevalent in Lagos, he noted, as drivers attempt to navigate the congestion that’s rampant in the city. Despite this, it’s not a behaviour that he wants his drivers to practice. It has the initial negative effect of giving the passengers a bad ride, but it also hurts fuel efficiency. To address these concerns he did two things: he placed a higher emphasis on hiring the right people (in the past his hiring qualifications weren’t as stringent) and he’s also integrated a telematics platform onto his vehicles.
This has bumped up his fuel spend; however, his telematics system has helped him control it. He estimates that he’s experienced a 5% reduction in gas usage since implementing the telematics software.
The aspects of the telematics system that have helped him the most have been the abilities to analyse the driving habits of his drivers and set a perimeters around certain areas, which alert him if drivers are driving at unauthorized times or zones. By being able to minimize unauthorized driving, Kunle has been able to reduce fuel spend. Being notified when his drivers accelerate too fast or brake too harshly has also allowed him to talk to his drivers, correct that behaviour, and reduce fuel spends.
Founder and CEO of Matel-Tech Systems, Taiwo Maria Ajanaku, noted that with other fleets similar to Kunle’s they’ve been able to reduce fuel costs by upward of 14%. This higher figure, she added, was attained by catching instances of fuel theft and stopping them from reoccurring. His telematics system can detect instances of fuelling and compare that with miles driven, and the amount of fuel that should have been spent, to find an aberration.
“Finding and reducing fuel theft could be one of the biggest single contribution to fuel spend reduction that our system has had for [these owner/operators],” said Taiwo. 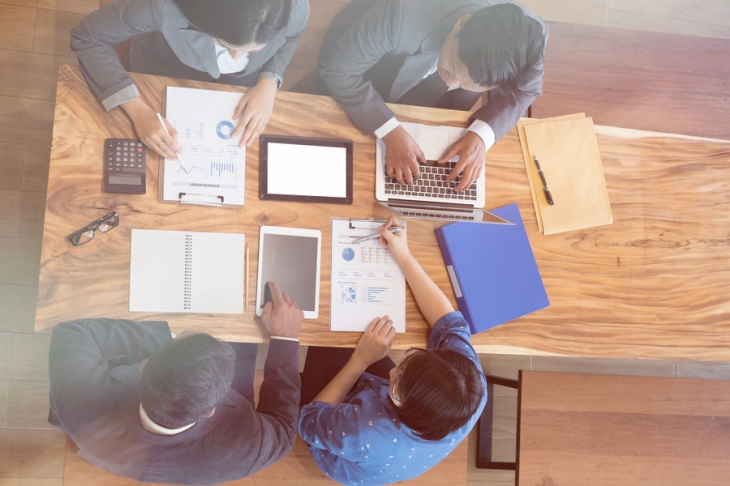